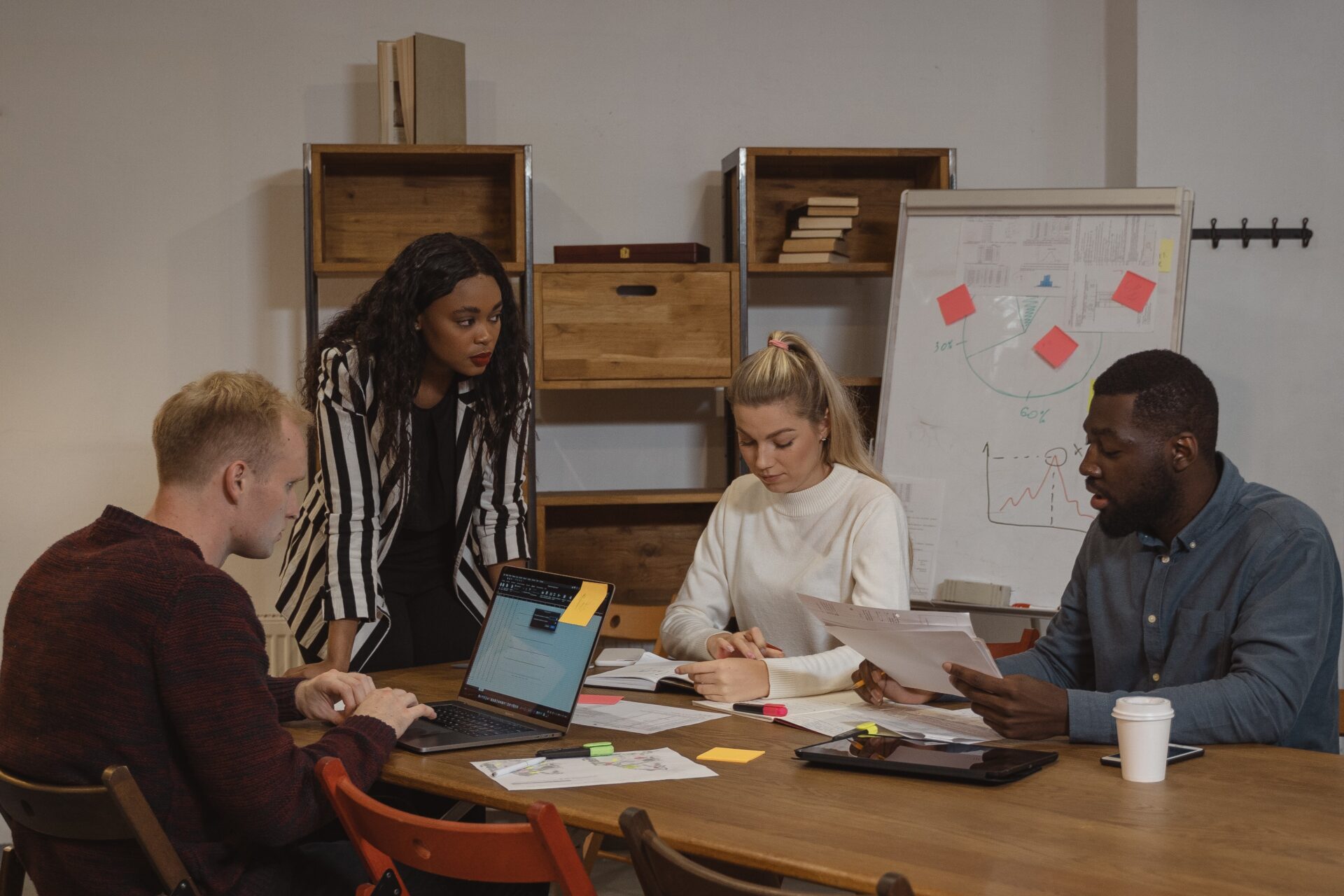 Conflict in the workplace may be something you don’t give much thought to until it happens. Once two or more team members are in conflict, it can affect the morale and productivity of everyone around. The work environment may become uncomfortable enough to have an increase in absenteeism or staff turnover. When conflict intensifies, leaders are expected to resolve it. Fortunately, there are some simple leadership strategies for managing conflict.

Determine When to Intervene

Conflict isn’t always a bad thing; there are times when it stimulates new and different ideas. There are also times when staff can work out minor differences of opinion between themselves, and it’s not necessary for leadership to get involved in every dispute.

While the hope is that coworkers can resolve their own conflicts in a respectful and productive way, it’s important for anyone in a leadership position to be aware of what’s going on in the department. Be aware of an increase in tension or bickering and the impact it may be having on other workers. When conflict has increased to the point it’s affecting others, ignoring it is not an option.

Meet in a Neutral Location

Set up a meeting with those in conflict in a location that doesn’t give an advantage to either person such as a conference room rather than an office. Ideally, choose a location that’s away from other staff to avoid gossip or speculation. A neutral location helps to establish a sense of fairness.

Your role in this meeting is to be available as a sounding board and to allow each person an opportunity to express their side of what’s going on. You’ll need to establish ground rules, such as everyone is to be silent and listen respectfully when one person has the floor. There should be no interruptions, raised voices or any other type of drama. You should avoid becoming emotionally reactive or taking sides with either party.

Drill Down to Find Out the Cause of the Conflict

Practice active listening during this discussion. Take notes while listening closely and repeat back to each person what you’ve heard. Allow them to clarify if there were any misunderstandings. The goal of the meeting is to clarify what’s really going on, which may mean drilling down to get past how things may seem on the surface.

The cause of the conflict could be a simple miscommunication or people may be feeling hostile toward one another because of increased responsibilities and insufficient help, which could be triggered by things like a merger or rapid growth of a company. Ask each person to express what they’d like to see happen. Brainstorm ways to reestablish a peaceful work environment that means each can get at least part of what they want.

The hope is that this meeting will clear the air and suggest changes that may improve the situation. Once you’ve all come up with a plan of action, schedule another meeting to find out how things are going. Encourage team members to be honest about whether there has been progress in working through their differences. Listen to their suggestions and concerns. Pay attention to not only what they say but also facial expressions and body language. Get a feel for whether things are improving or if tension and hostility are still simmering.

If things are getting worse and not better, it may be time to get outside help. Bringing in experts that specialize in mediation and conflict resolution may make a difference since they’re completely objective and skilled at helping people to work through disagreements. Another option is to work with a coach or mentor to help you develop effective leadership strategies for managing conflict.

For information on leadership skills training, reach out to Peaceful Leaders Academy. 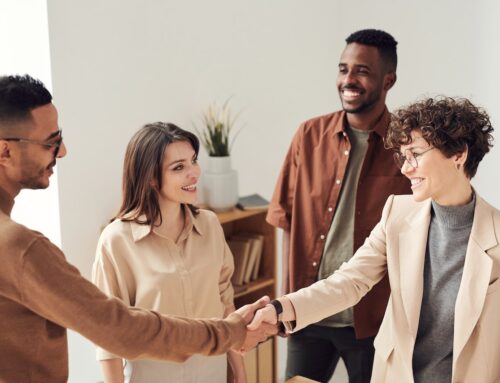 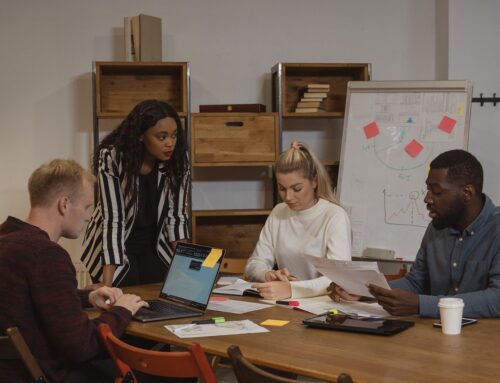 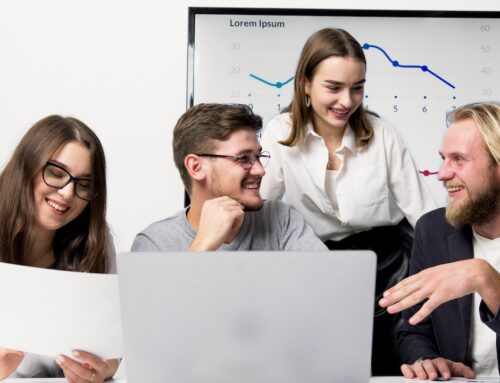